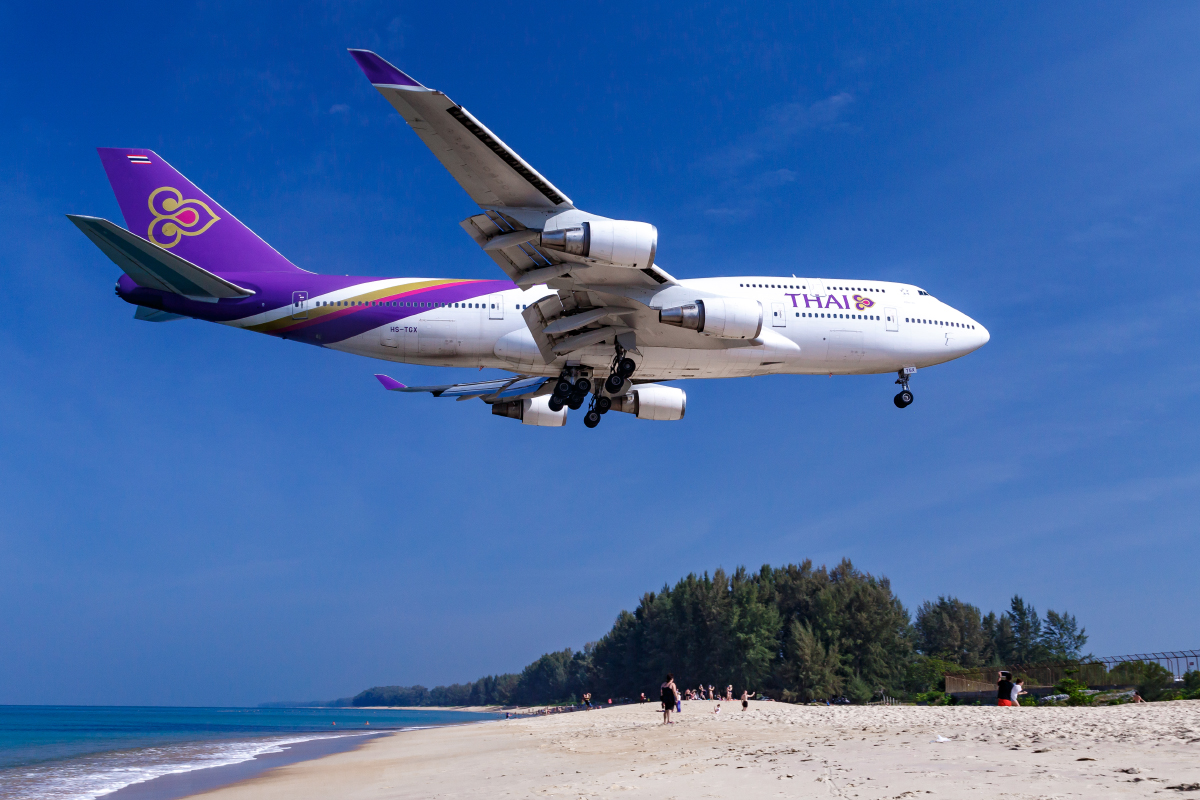 Thai Airways International is flag carrier of Thailand based in Bnagkok. They have 8 747-400s now.

But Thai Airways is planning to retiment for all of 747-400s until 2023. Actually they didn’t decide what aircraft is replacing for 747-400. They have to consider decide new aircraft orders. One of the best aircraft for Thai Airways will be finished soon.

All of active aircraft are normal type of 747-400. They assigned to many routes all around the world but almost long haul flights especially European routes already quite replaced from 777-300ER and A380, A350-900. But Thai Airways still used for Munich and Sydney flights by 747-400. All of aircraft are based in Bangkok Suvarnabhumi International Airport.

Past time Thai Airways 747-400 assigned for almost European routes. Also 747-400 was main aircraft of high demand routes until start of 2010s. Sometimes Thai Airways assigned to irregular routes due to another aircraft maintenance.

Two of freighters (HS-TGH and HS-TGJ) already retirement from Thai Airwaya Cargo both time in 2015.

There are two types configuration for 747-400. Thai Airways called 74R and 74N for these aircraft. Here is list of which configuration is including.