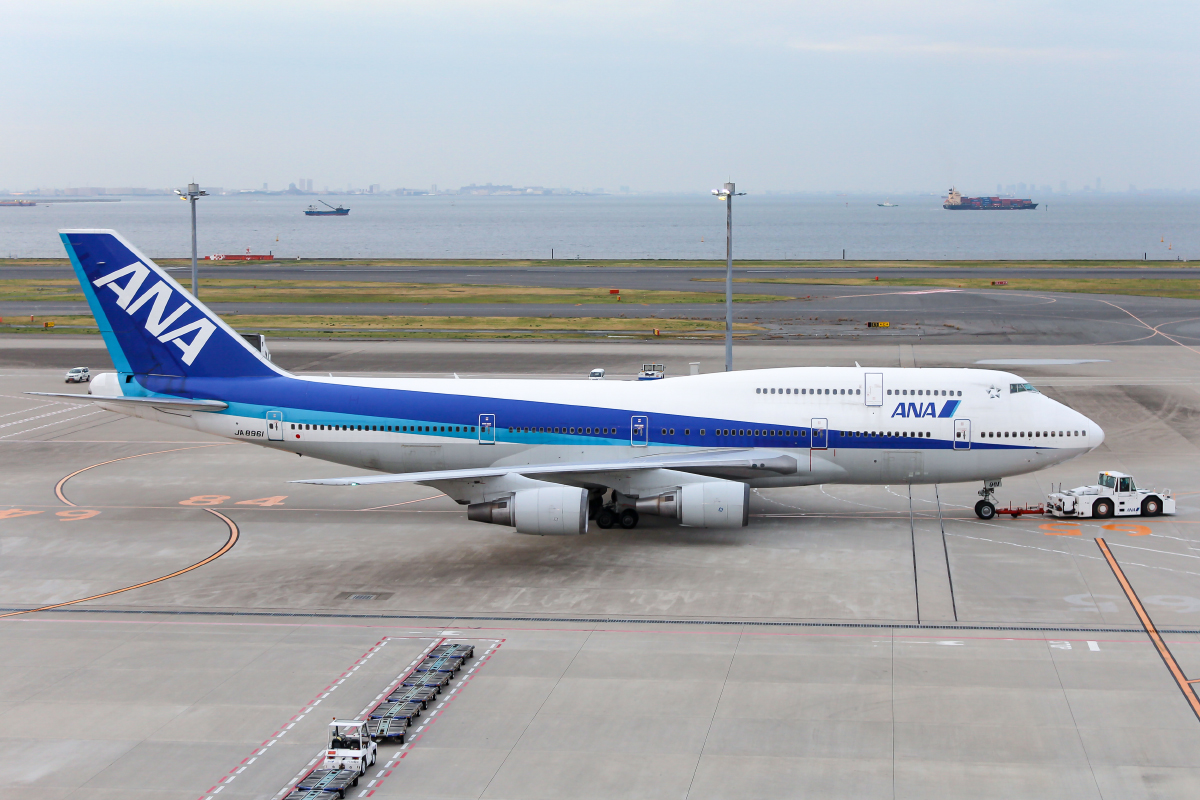 The final 747-400 operated by All Nippon Airways flew the last flight on NH126 Naha to Tokyo(Haneda).
The aircraft was used for JA8961. This aircraft handled the last commercial flight for ANA 747-400.

This time All Nippon Airways decided to say goodbye for 747-400 and end of their Jumbo Jet history.
So many spotters came to the Haneda Airport to see the last flight.

Good bye 747, And Thank you for a lot of memories.