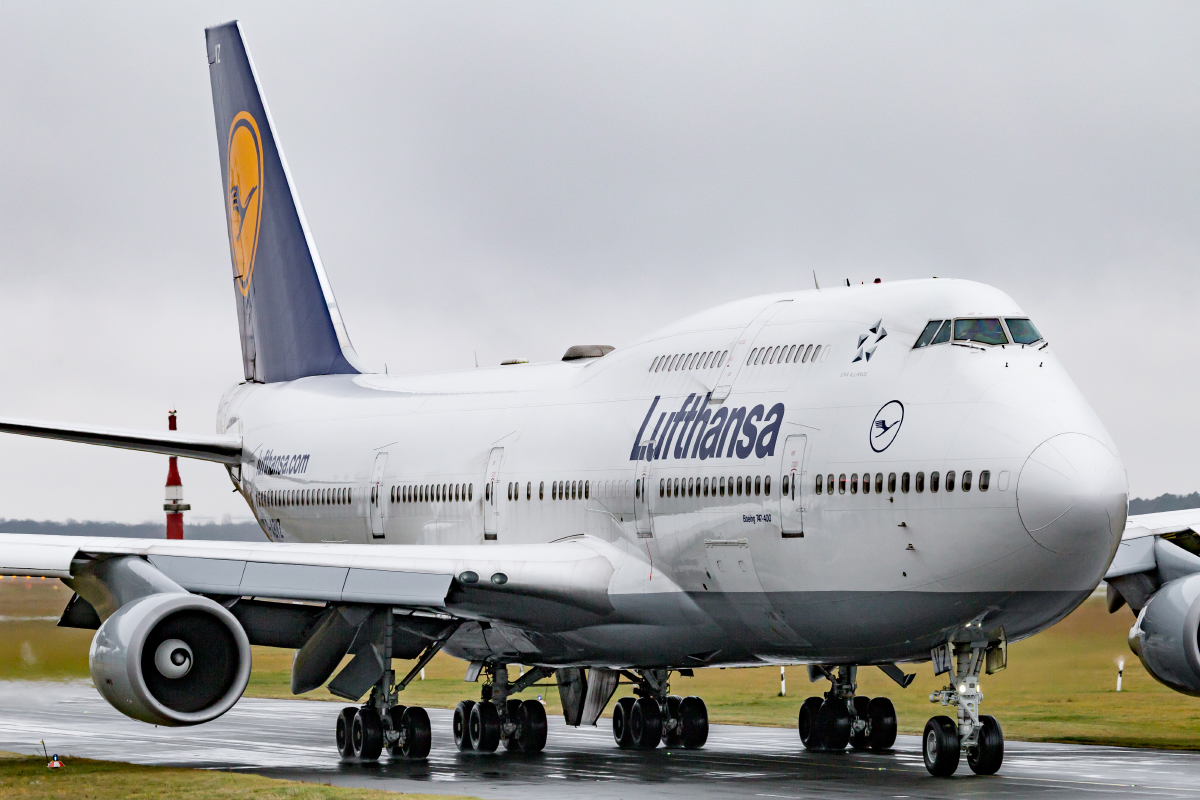 Lufthansa is flag carrier of Germany based in Frankfurt. They have 13 747-400s now.

Normally Lufthansa 747-400s are assignment to long haul routes ex.North American, Middle Eastern, Asian. One of unusual operations on end of 2017. Lufthansa was operated for domesitic flight between FRA and TXL by 747-400. The reason was relief flight due to bankruptcy of Air Berlin.

Here is timetable about Lufthansa 747-400 history.

All of active aircraft are normal type of 747-400 delivered after 1996. All of aircraft assigned to long haul flight mainly. Lufthansa 747-400 based only in Frankfurt. There is no routes from Munich and Hamburg where hub airport in Germany.